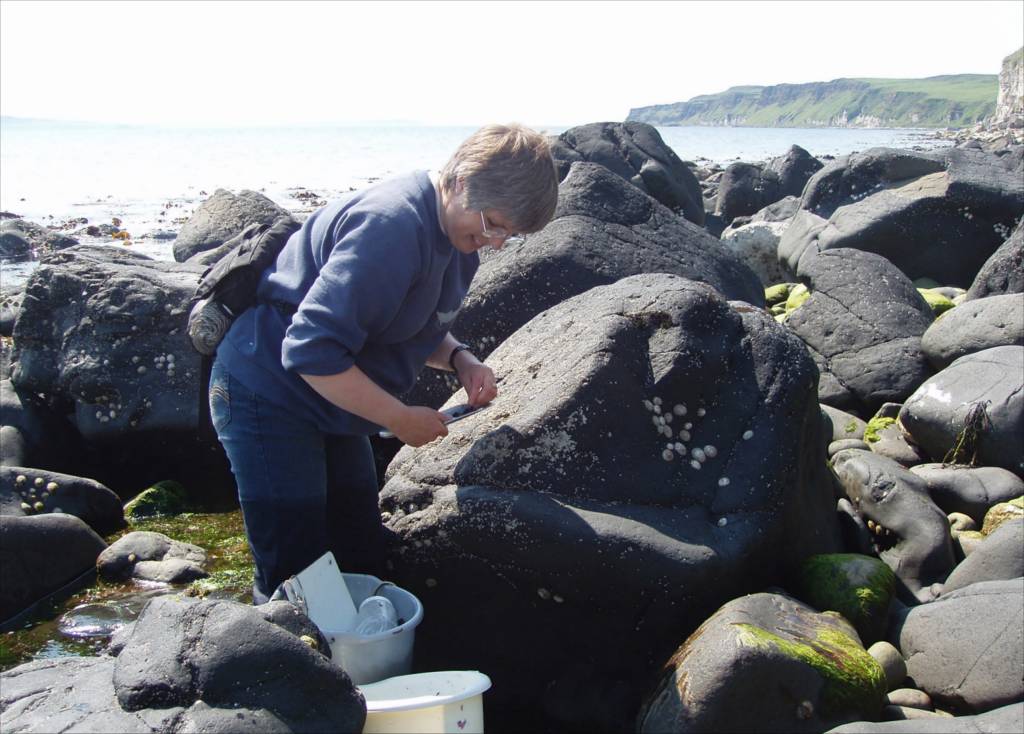 Julia Nunn originally trained as a biochemist, but saw the light and became a marine biologist. Julia is now enjoying retirement after working for CEDaR, the Centre for Environmental Data and Recording, at the National Museums Northern Ireland where she was responsible for the marine records for Northern Ireland. Her principal interest is in the biogeography and ecology of Irish and British marine Mollusca, with a new interest in non-indigenous species from all phyla. Julia is an active member of Porcupine Council, having been Executive Officer 1999-2000 and Chair of the Society from 2000-2009.